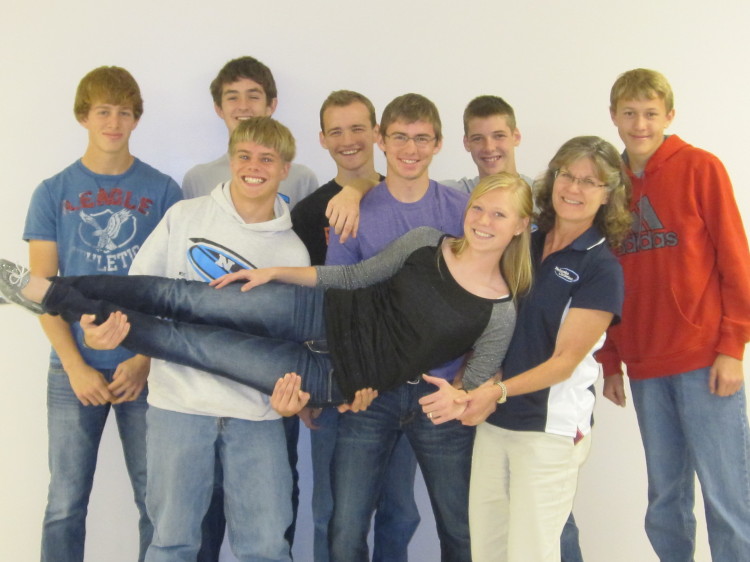 On Friday, October 25, our boys’ cross country team brought home its fourth trophy in four years at the State Cross Country Meet in Kearney. Going into the meet, Coach Janet Landrigan knew the boys had a chance to do well, but she also knew her team hadn’t had to face some of the best teams in the state during the regular season, and it was really anyone’s game. “This year, there are about six schools in the hunt. It really will come down to which team has a good day,” she said prior to the meet.

In team scoring, Crofton won the championship with 69 points, and NC placed second with 71. This is the fourth year in a row that NC has been the state champion or runner up in Class D.