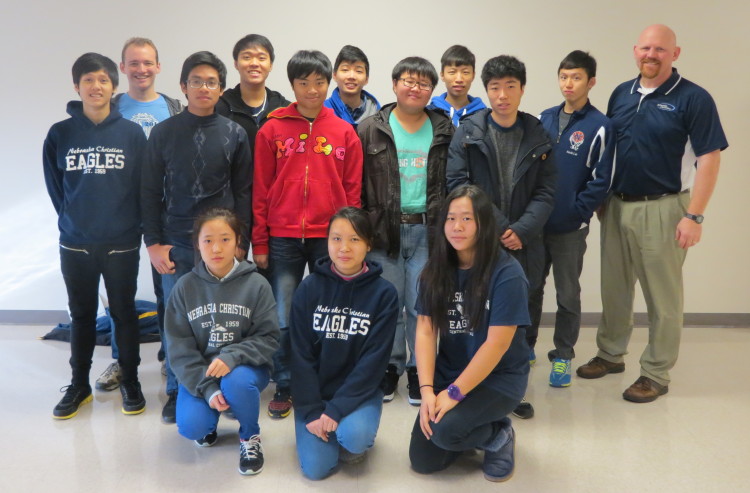 On Thursday, November 20th, several Nebraska Christian math students had the opportunity to show their smarts at this year’s annual Math Day at the University of Nebraska in Lincoln. Students from all size classifications and from all across the state went to compete for a chance at a $6,000 scholarship. The NC students who competed represented the school well. Over 1600 students were in attendance, and out of the 13 NC students who competed, 9 of them placed in the top 50% of the testing. Three of them were in the top 100 of all the students. Senior William Le and junior Albert Yang placed in the top 40 and advanced to the second round of competition. The team as a whole placed 1st in their class and 8th overall. Math teacher Andy Falk said that the students who participated represented NC in a godly manner, and he congratulates them on their success. 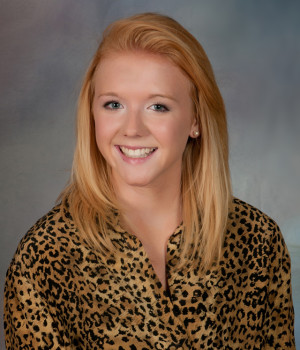 Taylor Van Pelt is a member of the class of 2015. She is from Phillips, Nebraska.