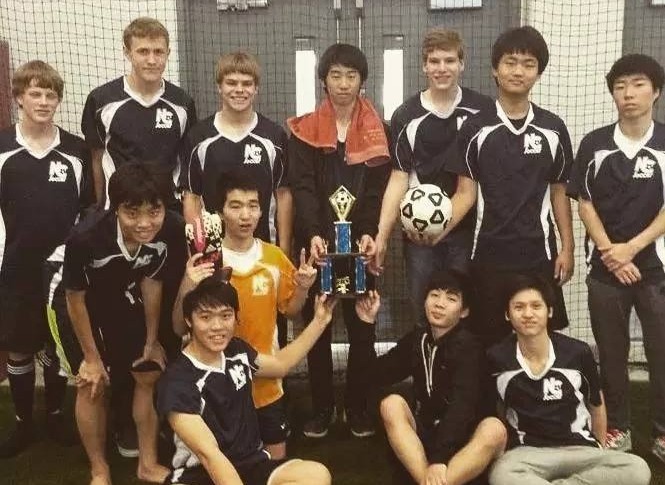 The Nebraska Christian Boys’ Soccer League Team was awarded the 2015 Sportsman of the Year Award from the Grand Island High School Indoor Soccer League. The boys showed phenomenal sportsmanship throughout the year and were always a positive influence to the other teams. The season wrapped up February 21st at the Fonner Park Indoor Fieldhouse. The boys played a lot of Class A schools such as Grand Island Senior High, Kearney High, and Norfolk. The boys didn’t win a game this year, but they always showed true sportsmanship, a competitive fighting spirit and perseverance to never give up.

Clay Mankin, the boys’ soccer team head coach, said, “We talked a lot about commitment to something greater than yourself; it was all a learning process, and I felt the guys were very committed to the team.”

Coach Mankin said he is most excited to build on the foundation that they laid this year: “We learned the fundamentals, and next year we’ll be able to expand and hopefully put them into better use.”

The Eagles will be returning an experienced younger team that hopes to compete better with the Class A schools. With hard work, dedication, and faith, they can conquer anything next year. 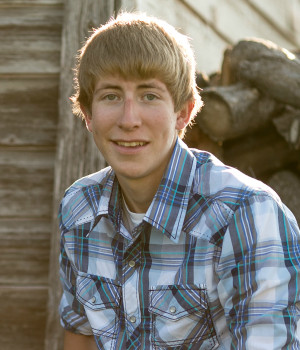 Andrew Sack is a member of the class of 2015. He is from Marquette, Nebraska. Andrew has attended NC for 13 years. He will be graduating this May and attending Milford in the fall. Andrew enjoys the shop classes taught by David Gee. "Shop classes are a lot of fun and teach you important things that will come in handy later in life," he says.

Scientific Fun
Back to the Blog
Introducing Ziggy the Iguana