On October 12, one of Nebraska Christian’s senior students, Noah Dexter, became a contracted author. Noah received a contract from a publishing company named Tate Publishing and Enterprise, which he wanted to work with for his book. His book, Player in the Wind, is an adventure-fantasy that follows the story of Kito and Alyi, members of a fictional species, as they try to keep their love afloat despite invasion and civil war.

When asked about the effort he made to be published, Noah said, “Well, if you are asking what I had to go through to get here, I will spare you the speech about inspiration and hard work. The only reason I’m published is because God is good. Simple as that.” Also, he said, “Writing is my passion, and in my mind, one of the very best ways to glorify God.” Noah has plans to write more books in the future. He already has developed outlines for the next two series.

His book will be released around early May. We wish him great success on his book and his future as a Christian writer. 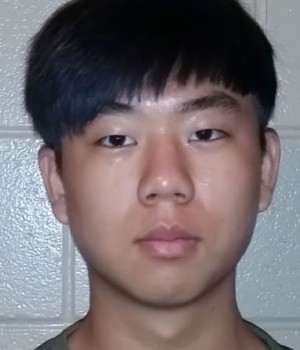