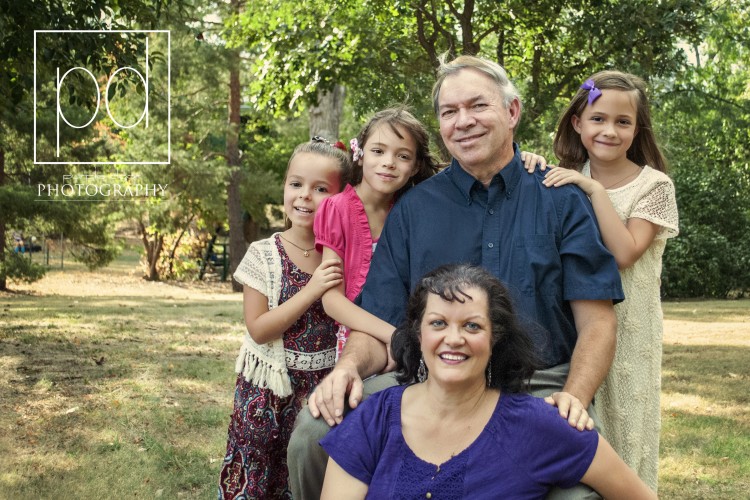 Where Are They Now: Sharon (Lipke) Ross

Posted by Brad Hilderbrand on December 14, 2015

Today, we’re catching up with longtime staff member Sharon (Lipke) Ross, who taught at NC from August 1985 to December 1999. Mrs. Ross, who was affectionately known as “Miss L.” while she was at Nebraska Christian, taught home economics and was the yearbook adviser for several years. Later, she taught the typing 1 and 2 classes and 7th grade science. When she left Nebraska Christian, she was teaching 7-12 home economics, 7th grade science, yearbook, and senior computer. Sharon Ross in her early years of teaching at NC

Mrs. Ross loved teaching at Nebraska Christian and really enjoyed the students in her classes. She said she especially enjoyed getting to know the girls better as they grew up from 7th to 12th grade. She was thankful that the Lord led her to teach at Nebraska Christian for so many years. She enjoyed her relationships with the other staff members and the encouragement that each gave to her. One of her favorite memories of her time at NC is being yearbook adviser. Yearbook was an extra-curricular activity at that time, and she spent many late nights with the yearbook editors and staff. She also remembers setting up for the fundraising banquets in the fall and spring with her home economics classes.

Now, “Miss L.” is married, has three children, and lives in Ellis, Kansas. She continues her teaching by home schooling her daughters, who are in second grade and kindergarten, and by helping out in their local homeschool co-op classes. She and her husband John are also in charge of the children’s church ministry at their church.