This year, one new teacher joined the NC staff: Sarah Swanson. Mrs. Swanson teaches some of our secondary math classes. She and her husband John have five children, all of whom have attended NC: Christy (’02), Ted (’04), Lindsay (’06), Mike (’08), and Luke (current NC junior).

Prior to joining the NC staff, Mrs. Swanson taught at New Hope Christian School in Cairo, a K-8 school. So far, Mrs. Swanson is loving her new role at Nebraska Christian, and she especially enjoys interacting with the students.

Mrs. Swanson became a Christian during high school. Following graduation, she attended Bethel College and then transferred to the University of Wisconsin. “There, the Lord put my faith to work as I helped with and took part in InterVarsity ministries on campus,” she said. 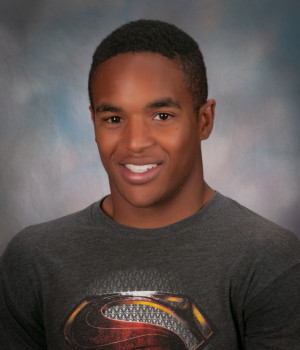