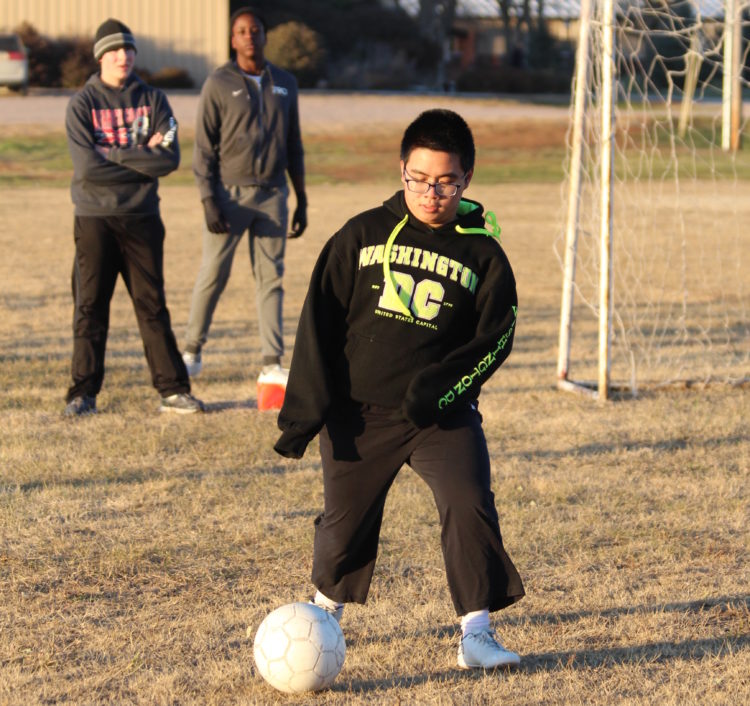 Last month, the Nebraska Christian Soccer team started its fourth year. Since then, the team has been practicing for two hours every day, four days a week. Just after the season started, Coach Clay Mankin had this to say about this season: “This is week two of practice, and I have noticed that we have a lot fewer players than last year, but these two weeks have been good. We have a lot of new guys that we need to get up to speed, but i’m optimistic about this season.”

Senior Rocky Wang, the team’s striker, said, “I think this season will be a challenge, because we lost so many seniors. This year, we will all have to work a little harder.” Also, junior Barry Zhang, the team’s goalkeeper, commented, “This year will be a hard season. We will all have to work a lot harder in practice.” Wang and Zhang both played soccer last year and enjoyed it very much.

The season’s first game was on Saturday, October 28. The team played Northwest Black and lost 2-1, and Manchester, losing 6-3. The team played hard and, even though they lost both games and a player to injury, had a good time. The team members are looking forward to what this season has in store. 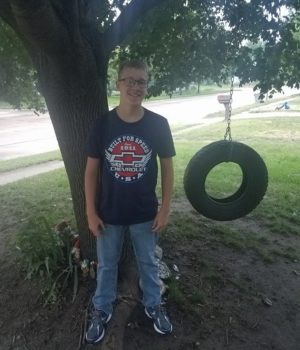 Connor Lovejoy will graduate in 2021. He enjoys working on cars and programming video games. Connor Lovejoy has attended Nebraska Christian since 2017. He lives in Central City.

Introducing the Girls’ Club Soccer Team
Back to the Blog
The Lady Eagles Are State Bound!