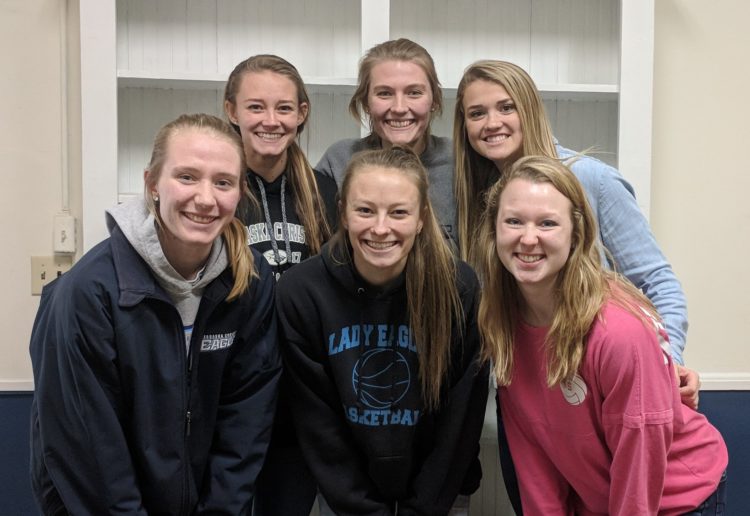 The Goldenrod Conference recently released its 2017 all conference volleyball teams, and six Nebraska Christian players made the list.