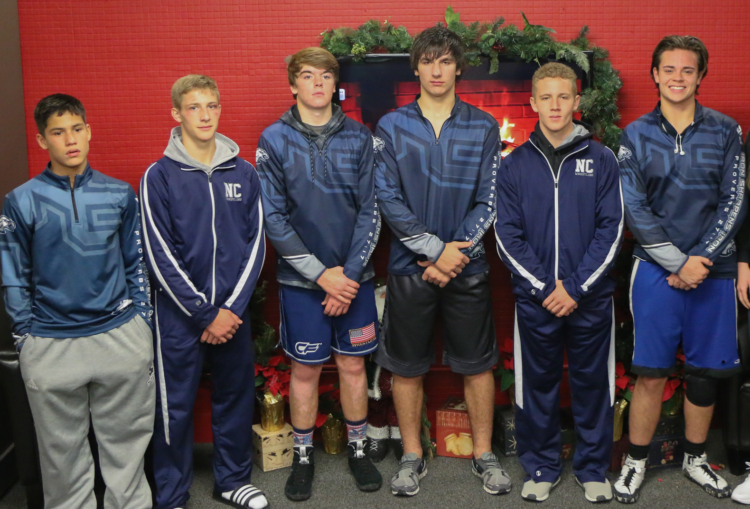 The Middle of the Mat

The 2017-2018 Nebraska Christian wrestling season kicked off with the start of practices mid-November. Eight meets have passed, and districts is making its way through the clearing. Coach Terry Elge expresses his thought towards the 2018 season: “The best way to describe the 2018 Team is that they are Battle Tested. Each week they face a battle with some of the best opponents in the State. They are being challenged to execute strategies with precious timing. This is performed at the same time the opponent is trying to gain the advantage. These opportunities come when you have only a few seconds to implement them, when you are at the brink of physical and mental exhaustion.”

“I am proud of this team. They have united on a common front to encourage each other while pushing each other to the breaking point. They have sweated together, bled together, won together and lost together. Being ‘battle tested’ is helping shape these men for the future,” says Coach Elge. The Eagles have been successful in earlier meets, placing 10th at Osceola early in December and at Cross County early this month, as well as placing 7th at the Newman Grove Holiday Invitational. They also placed 8th at Ord last weekend.

The Eagles will be at Grand Island Central Catholic this Saturday before heading into districts at Malcolm on February 9-10. 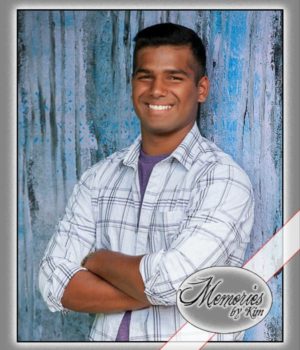