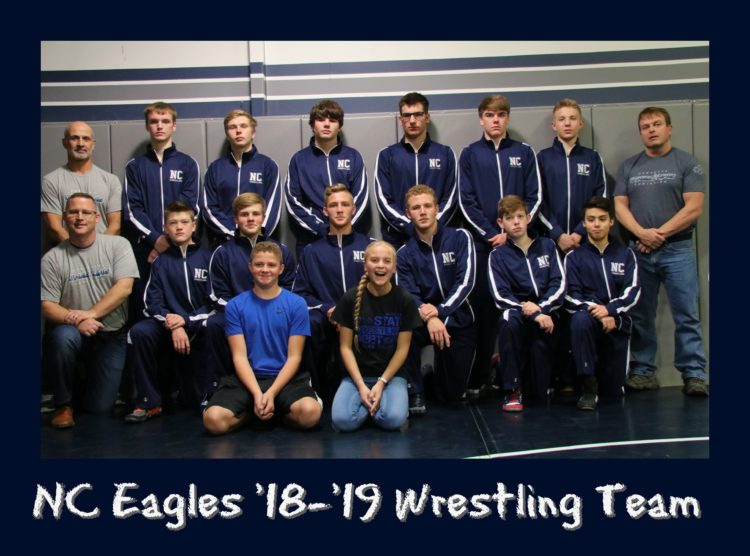 Wrestling is a unique sport that not only tests each individual’s strength, coordination and skill, but it pushes the limits of mind and body with endurance and perseverance that go beyond what one would think they were capable of.

The Nebraska Christian men’s wrestling team is excited to begin another season. This year’s team has 12 wrestlers, both experienced and inexperienced. All members are excited to see what is in store for them individually and the for the team as a whole.

Kaleb Morton, a freshman and first year wrestler at Nebraska Christian said, “I am excited to form a new bond with every single member on the team and get back into one of my favorite sports. I can’t wait to see how far we have progressed as a team at the end of the season.”

The team is coached by Terry Elge, who pushes the wrestlers to do their best on the wrestling mat while encouraging them to give all glory to God in the process. Coach Elge has been coaching NC wrestling since the program’s beginning in 1998 and is very passionate about the sport.

Stone Swantek, a freshman, is beginning his first season as a high school wrestler. Swantek commented that his hopes for this season include “that all the wrestlers, no matter how experienced they are, give all glory to God in effort, sportsmanship and character.’’

Elijah Green, a sophomore who took sixth place at state last season, said that he would like to see “everyone grow to become a better person and wrestler.”

The team is looking forward to the start of the season with their first meet on December 1st at the Harvard Invite. The wrestlers have been training and practicing hard and are already several weeks into their practice season. Every practice is a little bit different, but all push the wrestlers and better prepare them for the matches they will be competing in. 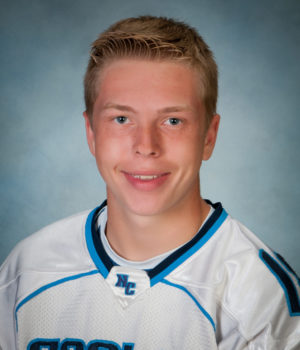 Garrett Swantek is a junior going into his third year at NC. He lives in Genoa with his parents Jason and Kelly Swantek and his three siblings.