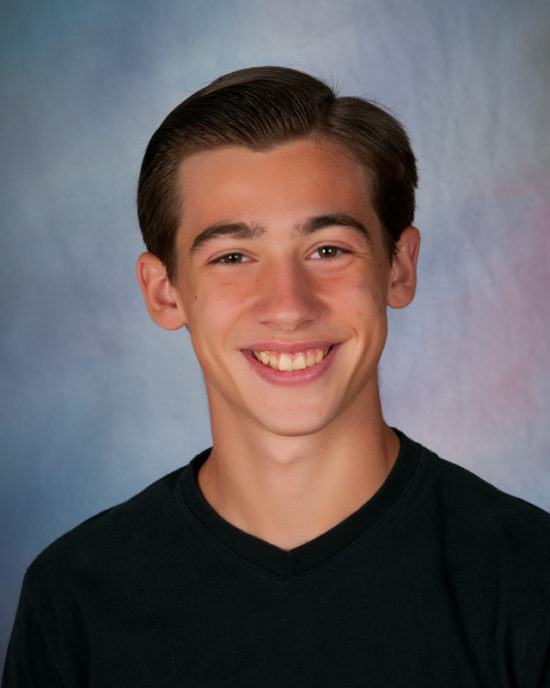 Each year, approximately 3,000 of the best high school musicians in the state audition for the Nebraska All-State Band, Chorus, Jazz Band, and Orchestra, which are sponsored by the Nebraska Music Education Association. Selection as a member of one of these groups is one of the highest music honors attainable in Nebraska.