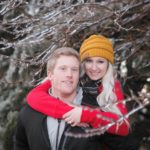 Victoria Boersen of Cairo, Nebraska, and Noah Watson of Grand Island, Nebraska, are planning a July 29, 2017, wedding. Victoria graduated from Nebraska Christian in 2014 and will graduate from the University of Nebraska-Kearney with a bachelor’s degree in elementary... 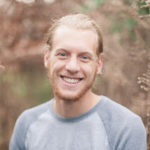 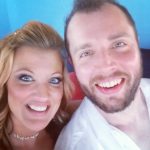 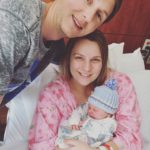 Hadley Joseph Hoffman was born June 20th at 10:53 pm weighing 7 lbs 5 oz and measuring 19 inches. He is a precious blessing. 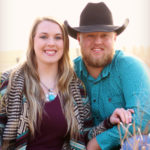 Kerry and Janice Stuhmer of Central City are pleased to announce the engagement of their daughter, Joanna, to Curtis Heuermann, son of Jody Heuermann of Archer and Alan Heuermann. Joanna is a 2012 graduate of Nebraska Christian High School...