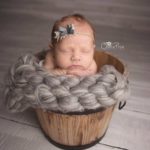 Samuel (’07) & Stephanie Stuhmer of Central City are pleased to announce the birth of their daughter, Skylar Ann Stuhmer. Skylar was born March 27, 2017. She weighed 6 lbs, 4 oz and was 19 in long. 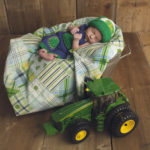 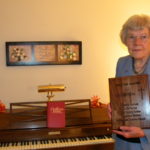 Each year, the NC board chooses one or two couples or individuals to honor with the Hall of Faith Award, given for service at Nebraska Christian. Be it through teaching, giving of time and finances, promoting the school, or... 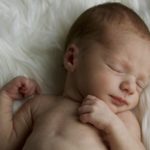 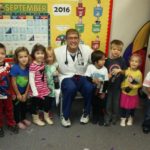 Preschool Gets a Visit from Dr. Krug

In September, the Nebraska Christian preschool had a doctor come in and talk to them about their bodies and what would happen if they went to the doctor for a check-up. Dr. Nate Krug, a family practice doctor at Lone Tree Medical...