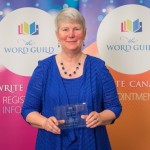 Fern recently published a young adult novel, Blemished Heart. In June, she attended a writers’ conference in Toronto. At the closing black tie dinner, The Word Guild announced the winners in more than 30 categories of writing. Out of hundreds of... 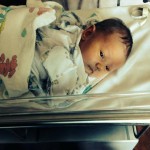 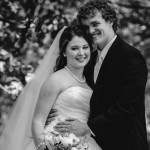 Mark (’85) and Judi (Elsberry ’85) McHargue of Central City are pleased to announce the marriage of their daughter Rachel Hannah to Daniel Andrew Stevens, the son of Daniel & Julie Stevens of Ord, Nebraska, on Saturday, June 6,...

At the June Board Retreat, the Nebraska Christian School Board voted to begin moving forward with Phase II of the “Next 50 Years” Capital Campaign. Phase I (the new Girls’ Dorm) is paid for and nearly complete. Girls will move into the... 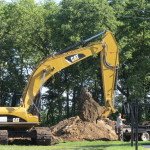 The campus has been abuzz with activity this summer, a trend we expect to continue throughout July and early August. In late May and early June, several staff members were busy working on campus improvements. A new concrete slab was poured...