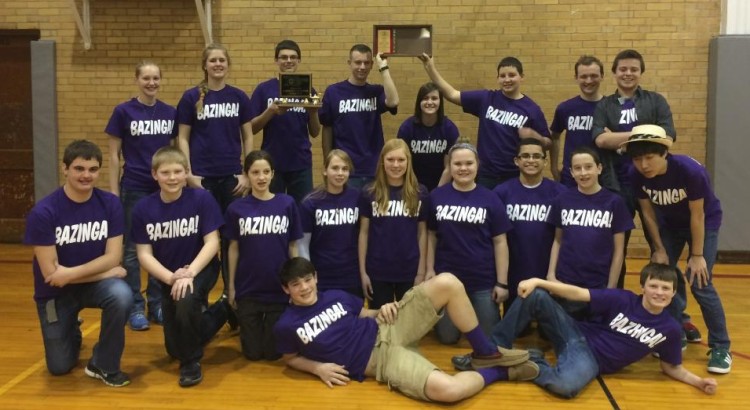 The Junior and Senior High Quiz Bowl teams traveled to Fullerton on Wednesday, February 19. Twelve teams participated in this event.

The junior high team won the meet in five matches without a loss and was crowned Goldenrod Conference Champion after beating Heartland Lutheran.

The students on both teams represented Nebraska Christian Schools well. High School Coach Dee Flynn stated: “I feel that both teams are very well rounded and strong in many subject areas. I am continuously impressed at the variety of questions our team members are able to answer. The most difficult decisions of the day are deciding which members of our capable team to send to the table in each round as only six at a time can compete. The team captains handled themselves well. The senior high captain, Katie Cumpston, was so well spoken and respectful when they won one of their challenges.”

Nebraska Christian’s Quiz Bowl team had set out to do their best and also represent Nebraska Christian Schools and the Lord well. Coach Tara Mundt stated: “I feel that at this meet that goal was met. There are always ways to improve and areas of knowledge on which we need extra focus, but overall, I am very pleased.”

Congratulations to both teams on their successful performances! 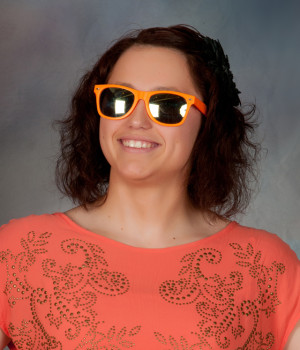