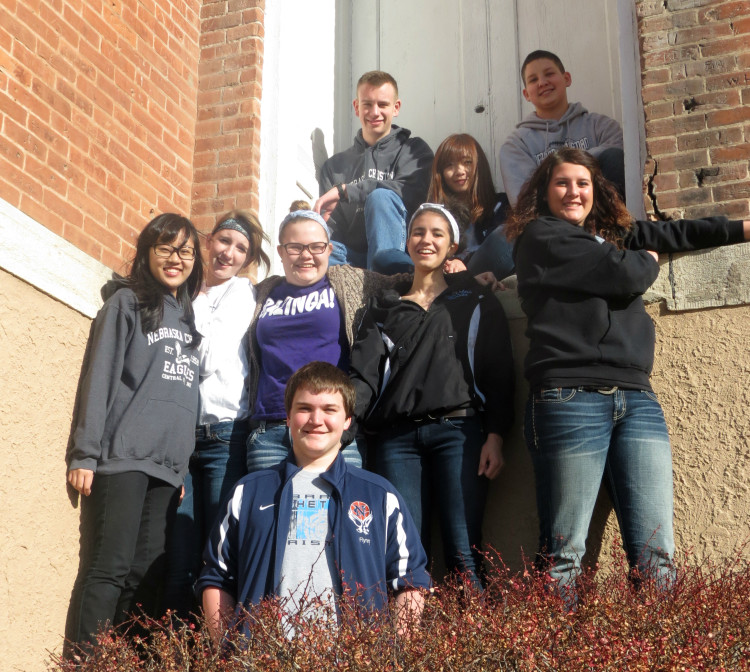 Taylor Van Pelt was the lone junior who placed, taking fourth in humorous and sixth in extemporaneous.

Sophomores Madison Fueher, Makenna Loy, Talitha Harrington, and freshmen Marilla Flynn and Tommy Flynn placed third in OID and are going to state. “It was a big surprise,” said Marilla Flynn. “My OID was not necessarily expected to final, let alone qualify for state. Our OID was thrown together at the last minute, and, due to scheduling conflicts, we did not go to as many meets or practice as much as we should have.”

NC speech coach Charissa Smith said, “I am super excited to see the hard work of these nine young people be rewarded to the full extent. I am anticipating great things.” 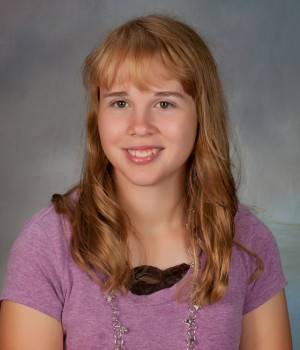 Hannah Ritta is a member of the class of 2015. She is from Chapman.