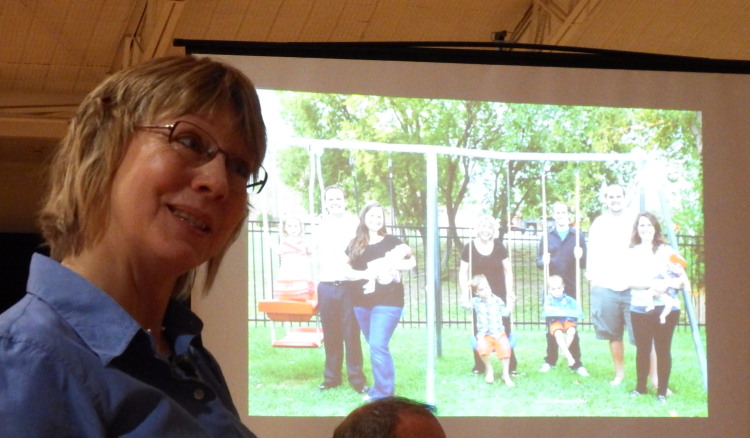 A Lesson of Forgiveness

On Thursday, September 12th, Gracia Burnham spoke in both the elementary and secondary chapels. Burnham was a missionary to the Philippines for 16 years. In 2002, she and her husband took a trip together. While on this trip, they were taken captive by a Muslim group that held them as prisoners for a year. Through many fights and fears, Burnham survived. Unfortunately, near the time of her release, Burnham’s husband was tragically killed in a gun fight. As Burnham told her story to the students, she expressed her sadness and brokenness. Then she went on to tell the students about her journey after arriving back home. It was a journey of recovery, coping, and growth. Most of all, Burnham explained the process she faced in forgiving her captives. She explained the emotional battle and the love she felt as the forgiveness came. This message was a strong lesson on forgiveness and trust in God. 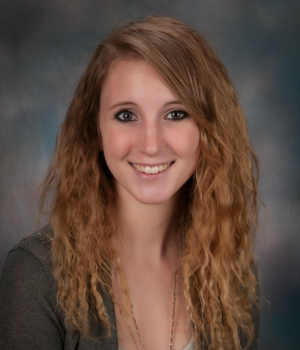