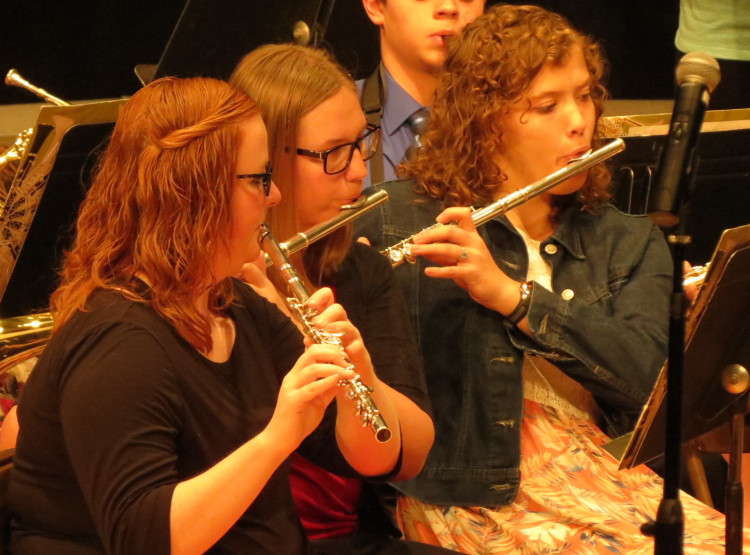 A second musical evening featuring small groups will be held in the NC gymnasium on April 28 at 7 p.m.

Below are a few of the musical numbers from the Spring Concert: