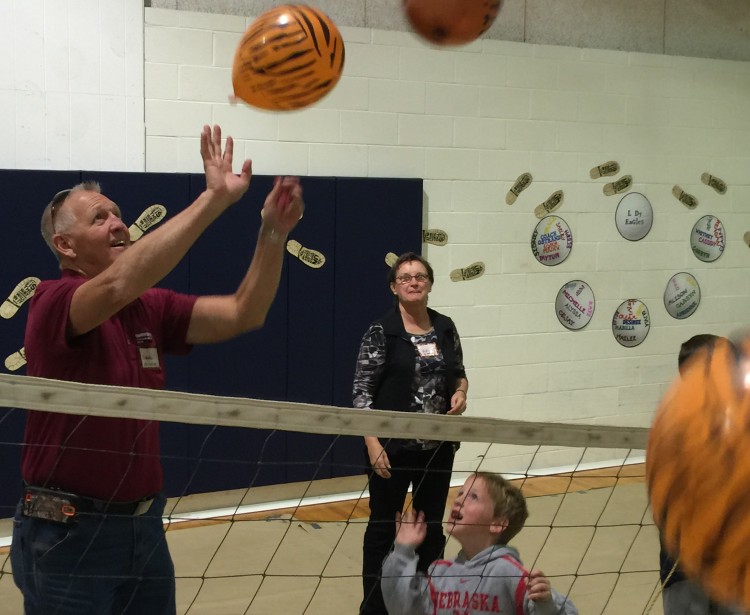 Gib Killion leads a campus tour for students and their grandparents.

Grandparents were served a nice meal in the gym, and the children sang three songs for them. The band, which is composed of 5th and 6th graders, also performed. After lunch, the grandparents played games with their grandchildren. While they were playing, Gib Killion and Doug Langemeier led tours for some of the grandparents on hayrack rides. When they came back to the elementary building, they had ice cream sundaes with various toppings. The students also shared their family trees. Many grandparents said it was a great experience to visit the campus and spend time with their grandchildren.

Grandparents’ Day is a unique opportunity to share campus life with grandparents, and it also shows the daily routine of the kids. The visitors were able to see the Christian education the kids are receiving and how they are growing happily in the Lord. 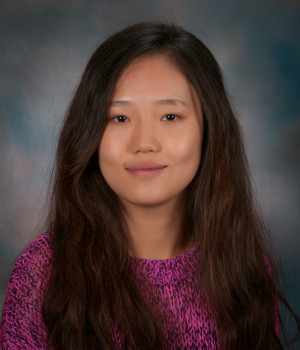