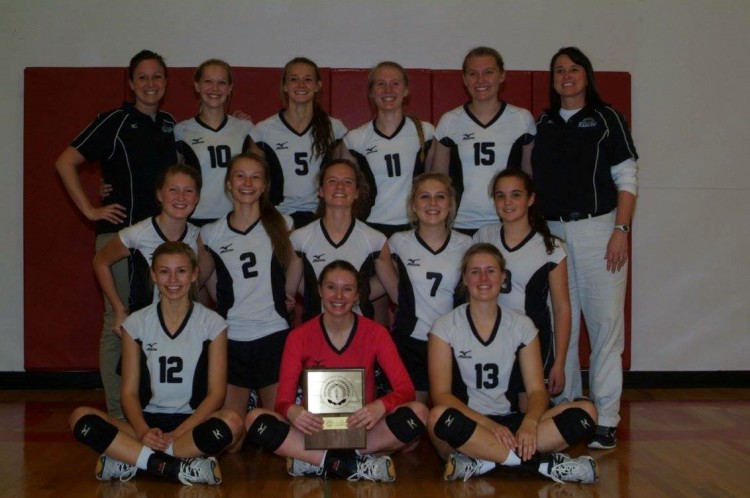 So far, the Nebraska Christian team has had a good season, and the team has been improving each game they play. The team’s current record is 21-4, and the regular season wraps up tonight with a triangular at Broken Bow.

Nebraska Christian has four teams in its sub-district, each with over 20 wins, so the sub-district should be very competitive. Sub-district play begins Monday, November 2. Head Coach Tonya Ostrand said, “I would love to see the team fully trust in their training, trust their teammates, and most importantly trust the Lord.” Hopefully, the team will be able to carry this momentum through sub-district and district play and on to the state tournament.

Elementary Students and Grandparents Enjoy Special Day
Back to the Blog
Meet an Eagle: Landon Barcel