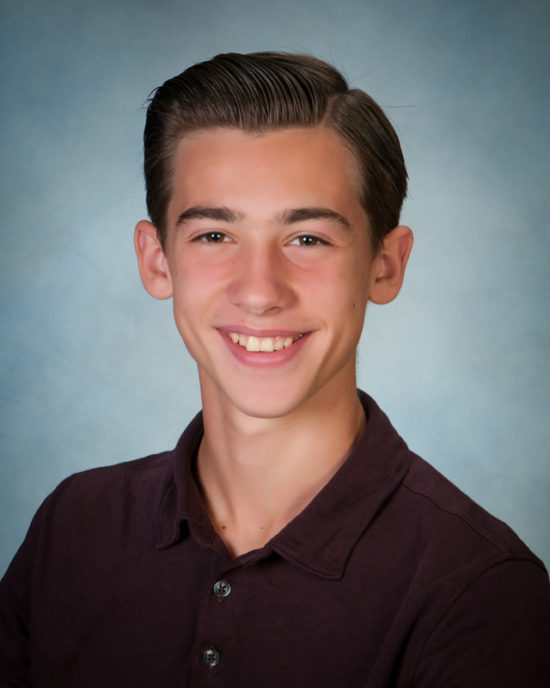 Each year, approximately 3,000 of the best high school musicians in the state audition for the Nebraska All-State Band, Chorus, Jazz Band, and Orchestra, which are sponsored by the Nebraska Music Education Association. Selection as a member of one of these groups is one of the highest music honors attainable in Nebraska.

Mr. Chris Storm, Director of Choral Affairs for the Nebraska Music Education Association, is pleased to announce that Nebraska Christian junior Clay Purkerson has been named to the 2018 All-State Chorus. Purkerson, son of Travis & Ruth Purkerson of Central City, will sing Bass 2. He is among the 440 students selected to be part of the 2018 All-State Chorus. Guest conductor for the group will be Z. Randall Stroope, an American composer, conductor, and lecturer.