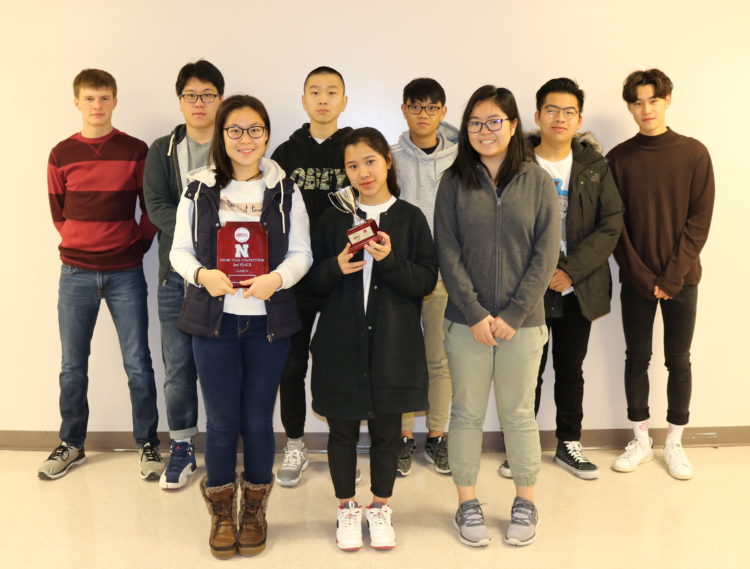 Of the day, Falk said, “Each of the students contributed to the success we had at math day. Some scored really well on the PROBE I test, which earned us second place in our class and sixth place overall. Many also contributed to our success in the math bowl competition. It is always satisfying to see students enjoy math and desire to do well in math.”