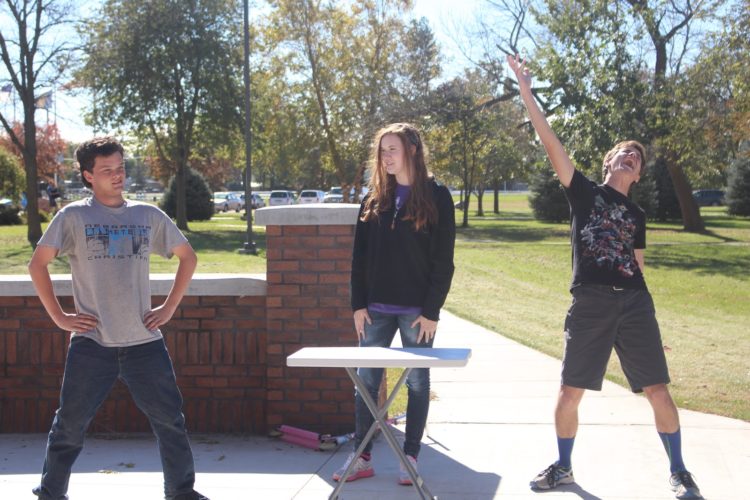 The play was written by senior Curt Bailey a couple years ago. The cast and crew put in about forty hours of practice time into making it great. There was a lot of editing and re-arranging involved. On Tuesday November 20, the Nebraska Christian One-Act cast and crew took the stage at Central City Public Schools. Nebraska Christian hosted the conference, and got 8th out of the 10 schools that attended. They also performed at districts on November 28th, hosted in Harvard and got sixth out of the seven of the schools participating.

The play loosely follows the plot of a melodrama, involving good vs. evil. Nothing is what it seems, though. Plot Twist, played by Tainsley Sebek, changes things up throughout the play. Everyone put a lot of time and effort into the performances. Now with the season over, Bailey has had some time to reflect on the experience. “This was seriously an awesome year of drama. I had a blast working with some talented actors and actresses. There were a lot of seniors, so it was fun to act with other veterans and to see veterans passing on their legacy to the underclassmen,” he said.

Of the season, Janssen said, “I had an amazing time with this group of people. It was really neat to see cast and crew come together and perform on stage.” 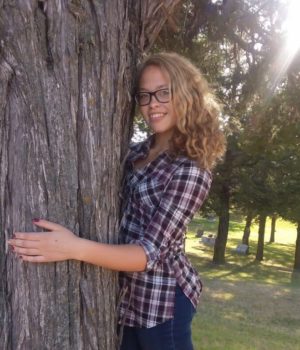 Savannah Thomas is a member of the class 2019. She was born in Portland, Oregon, and now lives in Seneca, Nebraska. She is the oldest of three children, and this is her first year attending NC.