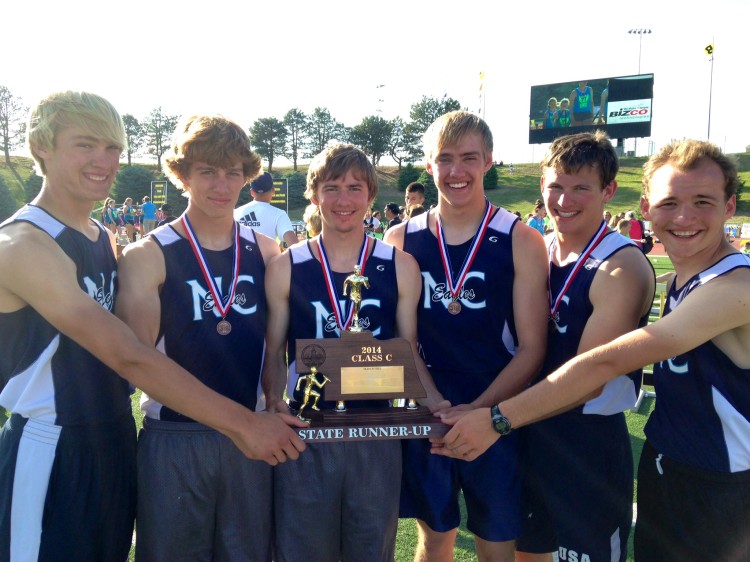 Congratulations to Coach Ostrand and his teams on their great seasons!