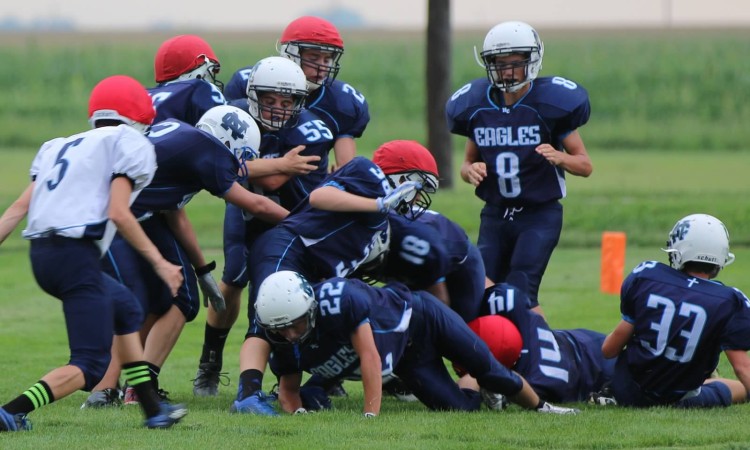 The 2014 Nebraska Christian football team is poised to kick off its season with a mix of new and returning players. Junior tight end Dillon Rose has noticed many improvements so far, especially in the offensive line. “Having some younger people step up this year will make this a productive year,” he said.

The team is comprised of 23 players and is coached by Ostrand, Andy Falk, David Gee, and Levi Landrigan. The season begins on August 29 with a game vs. East Butler at Dwight. The first home game is against Heartland on September 12 at 7 p.m. 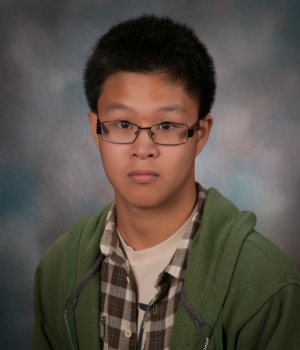 Jackson Nelson is a member of the class of 2016. He is from Trumbull, Nebraska.