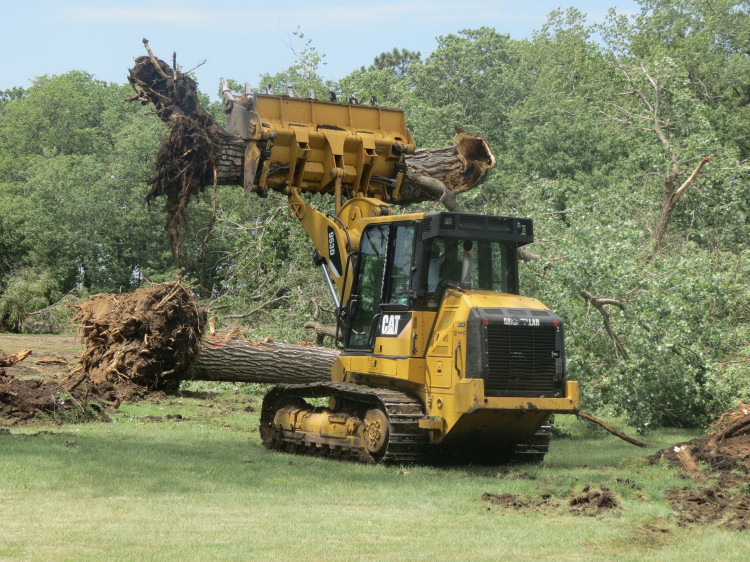 Nebraska Christian students encountered many changes when they stepped back on campus in mid-August.

One of these changes is the addition of staff members. Mrs. Karmen Hamer is the new English II, English IV, and drama teacher. Mr. Rich Musgrave is the new Freshman Bible teacher. Mrs. Sara Musgrave is the new Spanish II teacher. Additionally, preschool teacher and special events assistant Mrs. Deana Leonard is teaching the high school art classes. On the elementary side, Mrs. Janelle (Bailey ’10) Murphy is a classroom aide. A change that blew all of the students away was that Chapel was moved from Wednesday to Tuesday. Superintendent Josh Cumpston said he would like to be able to start off the week right with praise to God. Another change to chapel is the addition of E-Groups. E-Groups are focused on bringing the student body closer. E-Groups meet for 20 minutes immediately following chapel.The point of the group is to help students connect with one another by talking about the previous chapel or by simply sharing prayer requests with one another. The group is also designed to help the upperclassmen understand how to be leaders. Each E-Group is led by one or two seniors, and the group is comprised of 7-8 students.

Other changes have been made to the physical side of the campus. Much needed changes were made in the computer lab over the summer, such as upgrading to Windows 7, updating the computer monitors in the lab, and adding memory to the existing computers. Teacher computers were switched out for newer models, and a new server was installed.

A large change that is still happening is upgrading many buildings on campus. First on the list is the construction of a new girls’ dorm. Several trees were removed during the summer to clear the area for the dorm, which will sit northeast of the current dorm. “Dirt will be hauled here in September, and hopefully the new girl’s dorm will be open and ready to use by next summer,” said Mr. Cumpston.

2014 Volleyball Preview
Back to the Blog
2014 Cross Country Preview