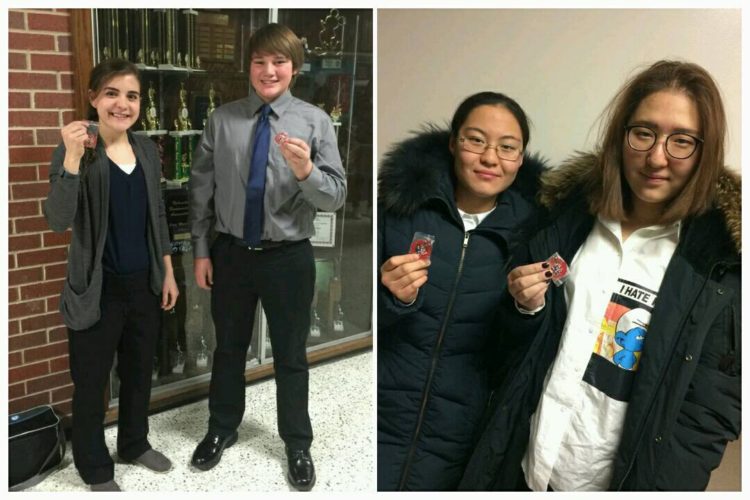 Nineteen students at Nebraska Christian are willing to get up extremely early every Saturday morning to compete for the entire day. Many sacrifices are made so the students can do what they love. Many of the team members worked for weeks on end to prepare for the upcoming speech meets.

New Assistant Coach Rachel Hicks said, “I hope to see my team working diligently to fine-tune their performances each week. I’d love to see some medals and have a chance at state, but ultimately I hope we can celebrate even small accomplishments and improvements and unify as a team.”

Head Coach Charissa Smith said, “We’re excited about welcoming Miss Hicks into the team and the perspective and enthusiasm she will bring. We are working hard to come together and produce a full team and use our talents the best in the events.”

After much preparation, the Nebraska Christian speech team began the season January 7 with a meet at Adams Central. At the meet, novice (first year) team members Steph Strobel & Micah Loy placed 3rd in novice duet, and  Arwen Zhang & Eva Liu placed 4th in novice duet. The team then proceeded to compete at CNFL 1 (Central Nebraska Forensics League) the next Saturday at Grand Island Senior High. At that meet, Zhang & Liu placed 5th in novice duet, and Morgan Schulze placed 2nd in varsity informative. The team next heads to Thayer Central on January 21. 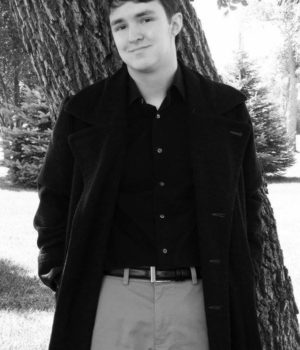